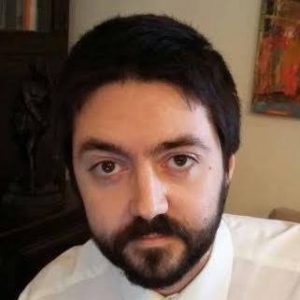 END_OF_DOCUMENT_TOKEN_TO_BE_REPLACED

Warning [December 2021]. Since many years, already, Grégoire Canlorbe is now totally retired from politics and no longer has any responsibility in any political party. His ideas also have much evolved since this article, which he doesn’t endorse anymore. Canlorbe remains a sort of Pagan with a philo-Semitic dimension, though.