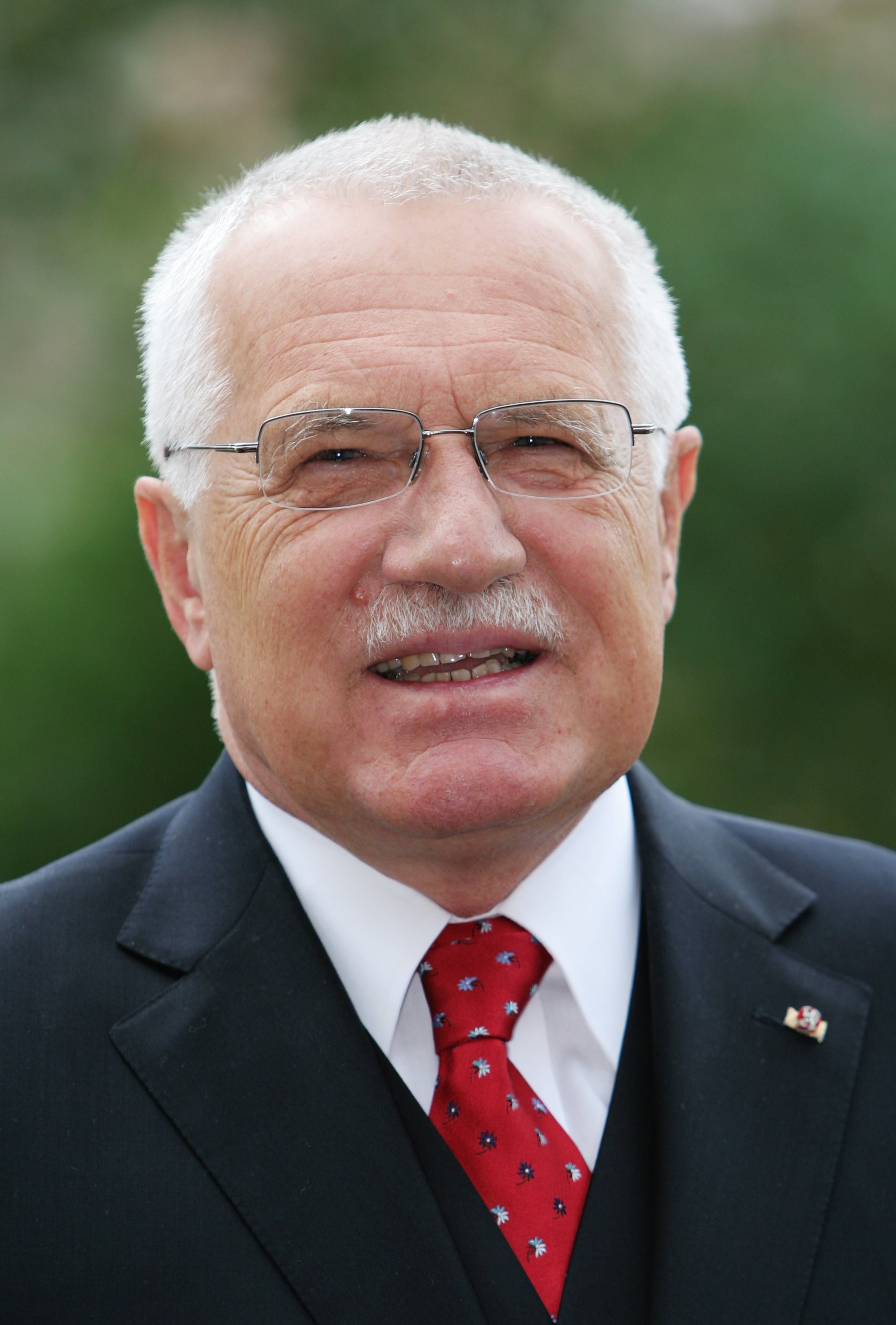 Canlorbe: It is sometimes argued that mass immigration in the West is slowly changing class struggle into race struggle, substituting race consciousness for class consciousness. In addition, the dominant form of the class struggle would not be anymore that between “labor and capital” within each nation, but that between the “cosmopolitan” elites of the EU and the european peoples. Your thoughts?

Klaus: For me, the “race struggle” is not the issue, and especially the “class struggle” is a term non-existent in my thinking. We were educated in terms of discussing the class struggle, because our teaching was based on the Marxist political economy. We finally understood how wrong the whole ideology is. I believe that after the fall of communism, I never used the word “class.” Maybe it is an overstatement, but the term “class” is for me intellectually forbidden and non-existent. For the same reason, I would never speak of the “race struggle.”

I am, however, absolutely critical of the mass migration in Europe. It is clearly not a spontaneous process. It is something which is organized by the European Union’s political elites. If you have read my book Migration of peoples (not yet translated into English), you will probably have realized that I stress a distinction between mass migration and individual migration. Mass migration creates cultural, social and political conflicts, shocks and tensions. It undermines the structure of society that has been gradually developed over centuries, maybe even millennia.

Individual migration is evidence of considerable individual courage and of a certain taste for adventure. Usually, it is an act prepared in the long term and the product of an individual or family will. It means, for an individual, that he would like to get out of a cultural, civilizational, religious, geographical, or climatic entity with the full consciousness of a migrant who leaves for another world, an environment that will be foreign to him, to which he will have to adapt, and in which he will have to integrate and evolve.

What is new with mass migration, is the willingness of migrants to benefit only from the advantages available to them. Also at work often is the will to extend one’s home world to one’s host country and to transform it gradually according to one’s own tradition. Such a transformation is not the primary intention of every migrant. But this intention encourages political or religious activists.

The mass migration that we are witnessing today in Europe does not involve the individual, but the crowd, the collective, the group. Mercy towards the migrant’s individual suffering makes sense only with individual migration. Crowd, mass behavior does not deserve the same consideration. Though, I should remind that I am not fighting the migrants. I am fighting the European political elites, starting with Jean-Claude Juncker and Angela Merkel. Those are my opponents, my enemies.

The poor man coming from Somalia or Syria is not my enemy. He is a victim, and not just a victim of the tragic situation in his own country, but the victim of the wrong assumptions of the multiculturalist European elites who are organizing the mass immigration into Europe. As an economist, I always endeavor to analyze a given situation in terms of supply and demand. The demand for mass migration does not come from the ordinary citizens, but from the European officials. The supply in mass migration, which comes from the migrants, exists only as a result of this policy intended to change the structure of the European society.

The goal of the European elites is not to favor the propagation of Islam or the rise of Islamic terrorism. It is to create a new European man. They have understood that they will not be able to do it out of the material at their disposal. People like you and me are not the right persons to become the new European man. When I want to provoke the European elites, I say that they want to create a Homo Bruxellarum. This is, I believe, a strong term. [Laughs.]

Canlorbe: In my humble opinion, a rational and morally acceptable solution to the Israeli-Palestinian conflict would be to re-emigrate the so-called Palestinian citizens into Jordan, which is where they come from and belong. How do you judge this idea?

Klaus: I do not want to trivialize the Israeli-Palestinian conflict, its history and current situation. I am basically in favor of talks, negotiations. I am convinced that the solution could not come from abroad: not from the United Nations Security Council, or I do not know who else. It must be the result of negotiations.

We have good experiences. I negotiated the peace for the split of Czechoslovakia. It was my job to manage the split and I understood that it was necessary to negotiate, not to ratify the decision from Brussels or somewhere else. I discussed once with the ex-President of South Africa F. W. de Klerk, and he told me the same. “I understood that, if I want to find a solution, I have to stand in the shoes of my opponents.” And I found his answer excellent. It seems to me that both the Palestinians and the Israelis should stand in the shoes of the other side, be able to find a solution. No masterminding from abroad. That is my only conclusion.