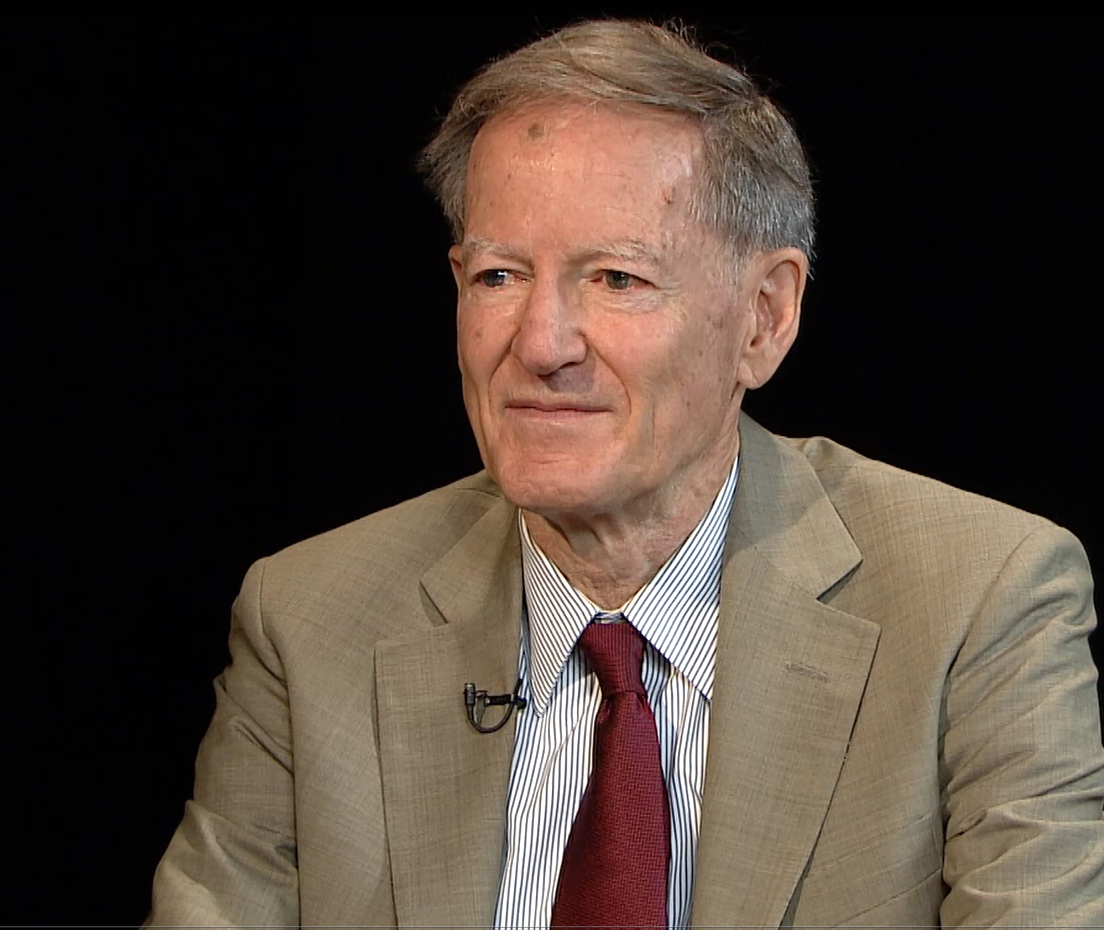 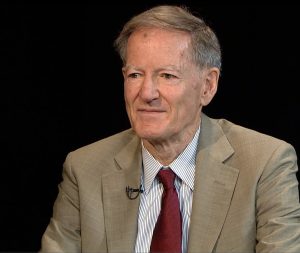 The world’s central banks have become a fourth branch of government that centralizes economic activity and renders the system fragile and unfair. This is a serious threat to the future of capitalism. Futile and meaningless currency trading is now 73 times larger than all world trade in goods and services. Yet it fails to establish money more stable than the economic activity it supposedly measures. The perversion of money under socialism is the leading cause of immutable inequalities based on power and privilege rather than on knowledge and on contributions to the economy.

I believe that new forms of money based on the Bitcoin blockchain and gold will evolve in coming decades and emancipate the world economy from its central bank socializers. I also believe that this popular hostility towards income inequalities as such—and the inability to recognize that only inequalities based on privilege are illegitimate—is the symptom of an even more general misunderstanding of the nature of material progress.

As I have demonstrated in Wealth and Poverty, material progress is ineluctably elitist: it makes the rich richer and increases their numbers, exalting the few extraordinary men who can produce wealth over the democratic masses who consume it. Material progress depends on the expansion of opportunity: geniuses identify themselves chiefly through their works rather than by their inheritance or test scores. Material progress is difficult: it requires from its protagonists long years of diligence and sacrifice, devotions and risk that can be elicited and financed only with high rewards, not the “average return on capital”. Material progress, although democratically demanded, is procedurally undemocratic: it means the expensive support of activities thoroughly beyond the ken of the people, and often even their leaders.

Grégoire Canlorbe: “One of the problems with organized religion,” affirmed Hugh Hefner, “is that it has always kept women in a second-class position. They have been viewed as the daughters of Eve.” How would you assess these statements by the founder and chief creative officer of Playboy Enterprises?

George Gilder: Feminism condemns women to inferiority by subjecting them to the standards of male achievement. Feminists want to present women as victims, which means inferiors. Hefner celebrated the superiority of women’s bodies, which feminists decry. But Hefner, for all his philosophastering, did not have ideas any more interesting than the vanities of feminism. Generally speaking, he did not articulate nor materialize the true spirit of capitalism.

To the extent that both conservatives and socialists believe the engine of economic growth is driven by consumer demand, they agree to see permissiveness as favourable to growth under capitalism. In reality, demand, whether avaricious or just, is impotent to impel growth without disciplined, creative, and essentially moral producers of new value. All effective demand ultimately derives from supply; a society’s income cannot exceed its output. The output of valuable goods depends not on lechery, prurience, lust, and license but on thrift, sacrifice, altruism, creativity, discipline, trust, and faith. To the extent that pornography and promiscuity debauch the moral capital of the society—to the extent that they distract workers and entrepreneurs from the long-term effort to create new value—these sources of “demand” actually undermine economic growth.

By that measure, the sexual revolution embodied by Hugh Hefner and his magazine clearly retards economic progress and prosperity. It distracts, demoralizes, obsesses, and depraves the men and women who must forgo immediate returns, sacrifice immediate pleasures, master difficult disciplines, and respond to the needs and desires of others if they are to create successful businesses. Capitalism has been incomparably the most productive economic system in the history of the world because it best evokes the effort and creativity—the moral quality and productive energy—of workers and businessmen who put the interests of others before their own gratifications.

Grégoire Canlorbe: Your analysis and your appraisal of capitalism are based on a profound theory of information, which was recently synthetized in Knowledge and Power. Could you remind us and develop the main outlines of this highly integrated view of information, technology and entrepreneurship?

George Gilder: Based on the mathematical ideas of Claude Shannon and Alan Turing, information theory is an evolving discipline that depicts human creations and communications as transmissions across a channel, whether a wire or the world, in the face of the power of noise, with the outcome measured by its “news” or surprise, defined as “entropy” and consummated as knowledge.