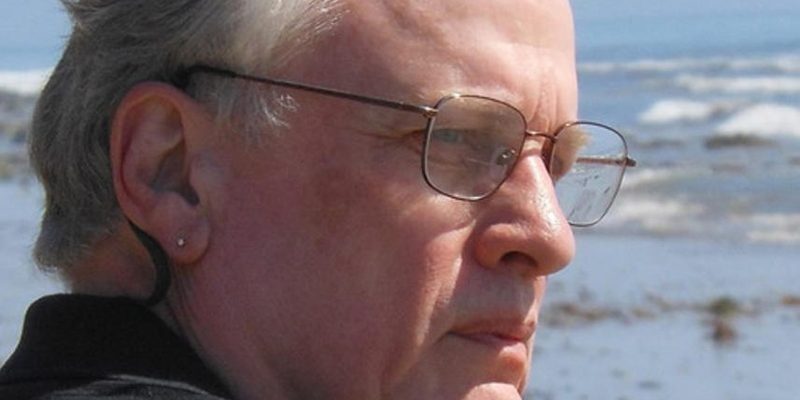 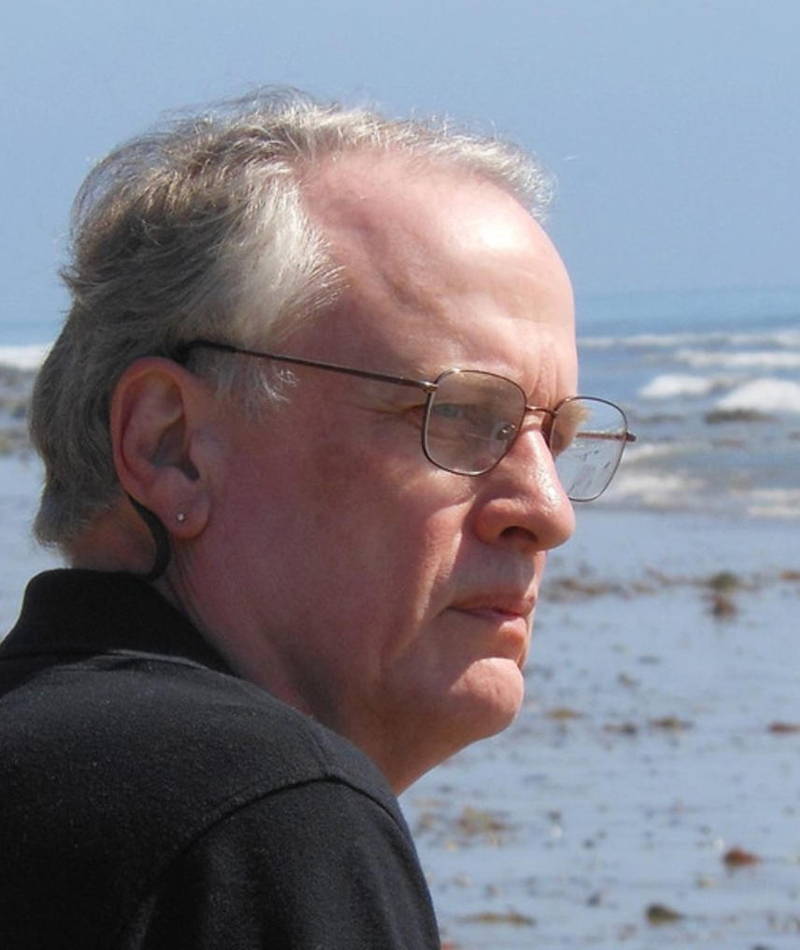 Paul Hertzog is an American film-composer. He notably composed the soundtracks for two Jean-Claude Van Damme movies, Bloodsport and Kickboxer.

Grégoire Canlorbe: Please tell us about the creative process that led you to compose those masterpieces that are “The Eagle Lands” and “Finals-Powder-Triumph.”

Paul Hertzog: My greatest inspiration has always been the film itself, so I feel (strangely enough) that the action on screen told me what to do. Both of the cues you mention are final fights, the climax of each film. Since I like to compose in film order, these cues were also the last I wrote in each film. As a result, I already had melodies and rhythmic feels developed. All I had to do was find a way to fit them to picture. Since the emotions of each film had been building up to these climactic moments, I simply tried to tap into those emotions to find correspondence in music. This may not sound logical, but that’s the point. Logic has nothing to do with it. When I compose, I have to shut off the logical part of my brain and let my emotions find the music that underpins the scene. I think, also, I was helped by the fact that the villains (Chong Li and Tong Po) in both films were so well portrayed. They gave me the opportunity to develop the conflict between good and evil that creates that emotional tension in my music.

Grégoire Canlorbe: Your soundtracks for those scenes in Kickboxer in which Kurt Sloane (Jean-Claude Van Damme) is training in ruins haunted by the ghosts of ancient warriors, while an eagle is watching him, are full of spirituality. How did you find this mystical inspiration?

Paul Hertzog: Again, I must reiterate that the source of my inspiration was the film itself.  I watched those scenes over and over until I felt (and I do mean “felt” rather than “understood”) the emotions that needed to be conveyed by the music. I’m not sure I can truly explain the source of musical inspiration, but, as I have already said, for me it is not a logical process. I have to shut off my conscious thinking and let the music flow as if it were pure emotion. That’s when I write my best music. Does this process involve spirituality or mysticism? I don’t know. We humans often try to explain the inexplicable with these terms, but I don’t worry about explanations. I simply go with the creative flow.

Grégoire Canlorbe: As a musician, do you share the Pythagorean belief that the proportions ruling the distances between the celestial bodies are a sort of music?

Paul Hertzog: In a word, no. This seems like a rather spurious analogy to me, an attempt to ascribe logic to a process that is, as I have already said, not logical at all.

Grégoire Canlorbe: Let us speak about Waking the Dragon. What does the creature that is the dragon mean to you? What is the plot, universe, you wanted to convey though this musical work?

Paul Hertzog: The dragon is a part of me, the part of me that is a composer. After I left film and music behind in 1991 to pursue a career as a teacher (due to a number of setbacks in my career, in my financial state, in my mental state), the composer part of me essentially went to sleep. I attempted to wake up that aspect of my character nearly 20 years into my teaching career by writing the music of this project. I worked on it during vacation times since I didn’t have time while teaching. I also had obligations to my family, so I couldn’t immerse myself in it completely. It took probably 4-5 years to complete, and even now I’m not sure that it is fully satisfying to me, but it’s something I needed to do to get my juices flowing again. And now, in 2022, nearly 3 years since I retired as a teacher, I am writing music constantly, and some of it is the best I’ve ever done.

And, yes, I also had a story in mind when I wrote this project. I envisioned a typical martial arts sort of plot. A corrupt and evil faction has taken over a city, a province, a region, a country, whatever you’d like, and the forces of good that might countermand that corrupt faction are essentially asleep. Meanwhile, out in the countryside, an ancient master of the martial arts is retired and quiet. However, a young admirer of the ancient master finds him and attempts to enlist his help in regrouping the forces of good. In other words, he wakes the dragon. The rest of the story should be fairly obvious.

Grégoire Canlorbe: Thank you for your time. Please tell us about your ongoing projects.

Paul Hertzog: I am currently in discussion with people about scoring two new martial arts films. Both projects want the sort of music I composed for Bloodsport and Kickboxer. However, in this time of international pandemic, getting the films made has been challenging. All I would say is to keep an eye on my website or on Facebook for any news.

Additionally, I am planning to release some new music soon, starting with a long composition entitled “Legends.” When you hear it, you will know who the legends are. Also, Perseverance Records has just released my score for Breathing Fire, the final film I scored before leaving the business. It is available as a CD or download on Amazon.

Grégoire Canlorbe: I was wondering. What do you think of David Bowie’s music, especially his albums in Berlin? As you know, his Berlin album Low inspired a symphony by Philipp Glass.

Paul Hertzog: I listened to Bowie some in the 80s but not since as I am more likely to listen to classical music these days. I am not familiar with the Berlin albums, though I may have heard some back in the day. I remember liking what I heard.