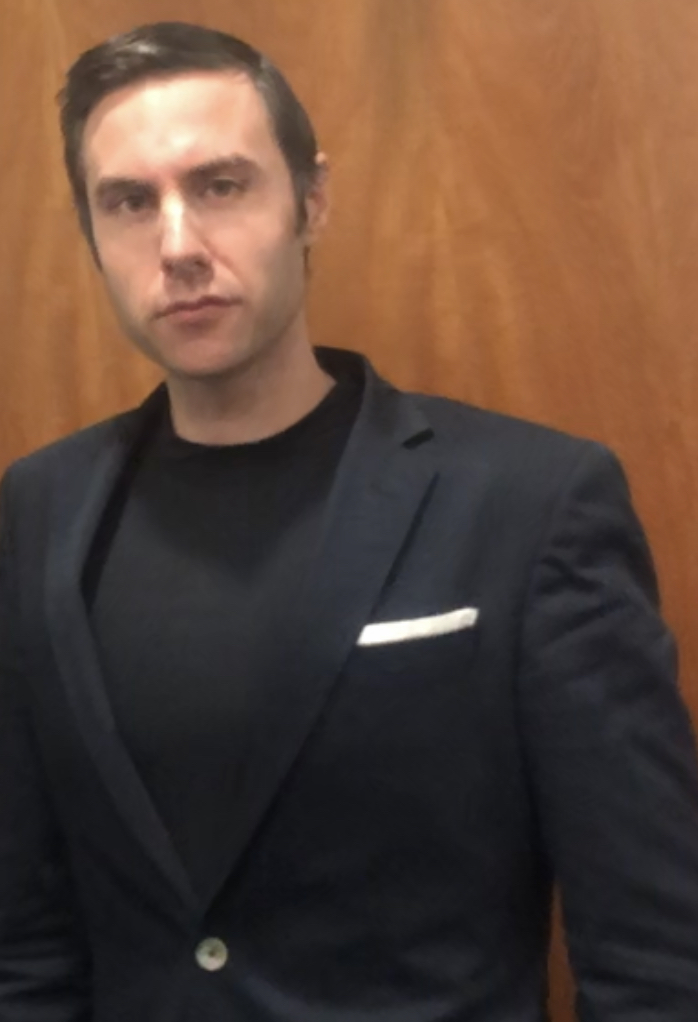 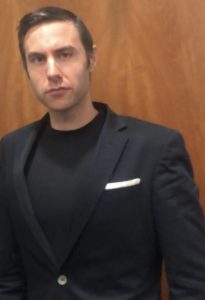 Daryl Kane is an American politician best known for his book Cultural Cancer: Treating the Disease of Political Correctness, his podcast Right Wing Road Trip, and the journal Revenge of the Patriot whose editor he is. He runs as a Republican candidate for POTUS in 2024.

Grégoire Canlorbe: You are campaigning for the presidential election of 2024 under the banner of Christian morality, economic freedom, ethnic identity, and the fight against leftist cultural cancer. On the issue of immigration, how exactly does your program stand in relation to Trump’s politics?

Daryl Kane: Immigration obviously is such an important topic and I give Trump credit for emphasizing it in his campaign. Rhetoric aside, how much has he achieved? I’m not sure, I think a lot of good has been done but really when he, when we’re talking about slowing, even stopping the tide, this is a stopgap mentality, it’s not a conversation about solutions. Very clearly, the American people, and really just about all citizens of Western nations—look, this is has been political warfare and the damage sustained is reaching, has really passed a point where we can just end this nonsense without also taking remedial, restorative measures. This is naturally a very charged topic and one which must be approached with sobriety but also with care and humanity. On the one hand we have a ship that is sinking and you know, we can’t just plug the holes, we have to also start removing some of the water. But we’re not talking about water, we’re talking about God’s children so you know, perhaps to the chagrin of some, no I’m not just going to arbitrarily throw everyone out. But you know, I actually don’t think we really have to either. One big talking point for Trump is about moving us to fully merit based immigration which strikes most conservatives as a tough, sensible response. Certainly this is better than the prior lunacy, things like “diversity visas” which for me is a term that I often instruct people to pause for a moment and think about. What exactly is a “diversity visa?” Well, obviously it’s a seat in our country which we are setting aside, reserving for people on the basis of them being less similar to our current citizens than other would be immigrants. For me, you know, I’m not sure we do want to move away from identity based immigration. I think maybe we keep a lot of that stuff, and by the way this pertains to domestic programs as well, where you know we spend billions a year to promote this or that group, really any group that we don’t usually associate with mainstream Americanism. Maybe we keep a lot of this diversity infrastructure, at least the concept of them but we actually invert them, or you know replace them with a desire to reinforce or advocate for traditional Western identity. Maybe we start setting visas aside for, oh I don’t know, white, English speaking Christians? (Laughs)

You see, no one ever really bothered to explain to Americans why they needed things like diversity visas, diversity scholarships, etc. They were just sort’ve injected in, draped in this very flowery, humanistic rhetoric. I think it’s time to start talking about things like homogeny visas and see what happens when the Left has to justify why it’s ok for them to play this game but not us. Let’s have a national dialogue about the benefits of both ends of spectrum and let’s see which of the two seems more beneficial at this point in time. And look, I’ve said this too, I’m not an anti diversity person. Diversity can be good, it can be bad. I do like being able to enjoy all sorts of unique ethnic cuisine in cities and things of that nature. A lot of people scoff at equality now and you know, I don’t know, that ideal still resonates with me and I don’t want us to lose that ability to make friends from different places, to connect and be decent to one another. But I think quite clearly the level of diversity which we now have, frankly—and this is putting it mildly, it’s plenty.