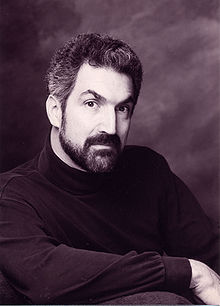 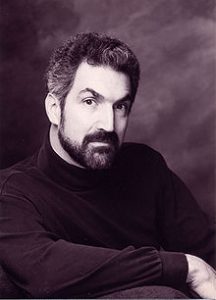 Grégoire Canlorbe: You present “moderate Islam” as the solution to militant Islam. How do you account for the Republic of Turkey leaving behind its founder Mustafa Kemal Atatürk’s vision of moderate Islam and its sinking into Islamism under its current president, Recep Tayyip Erdoğan? Do you see a parallel between Atatürk and the last Shah of Iran, Mohammad Reza Pahlavi, who was overturned by an Islamist revolution?

Daniel Pipes: Logically, no alternative to radical Islam exists other than reform Islam. But there is nothing inevitable about its success. Specifically, the tragedy of Turkey resulted from Atatürk’s ideas becoming ossified, with few developments and no excitement. The final shah’s father resembled Atatürk much more than did his son.

Grégoire Canlorbe: Will right-wing parties in the West be “undemonized” by rejecting anti-Semitism? Or will they continue to be perceived, no matter what they do, as anti-Semitic?

Daniel Pipes: Antisemitism long ago moved in the main from the Right to the Left; Jeremy Corbyn has no conservative counterpart. These days, mainstream conservative parties are more philosemitic than antisemitic. Leftists keep trying to turn conservatives like Victor Orbán into anti-Semites but that is silly.

Grégoire Canlorbe: When Jews were treated as dhimmis [tolerated second-class citizens who had to pay protection tax] under Islamic law, some managed to reach influential positions in Muslim society—such as Maimonides, who served as Saladin’s physician, or Hasdai ibn Shaprut and Samuel HaNagid who filled high political positions. How do you assess the fate of Jews in the contemporary Muslim world?

Daniel Pipes: The position of Jews and Christians dramatically improved after the colonial powers broke the dhimmi status in the nineteenth century. But that improvement lasted only so long as the Europeans remained. When they left, the status of Jews and Christians fell far below what it had traditionally been. About 95% of Jews that lived in Muslim-majority countries have already fled; Christians are not far behind.

That conversation was initially published by Gatestone Institute, in July 2020. You may also read it on Middle East Forum and Daniel Pipes’s personal website.