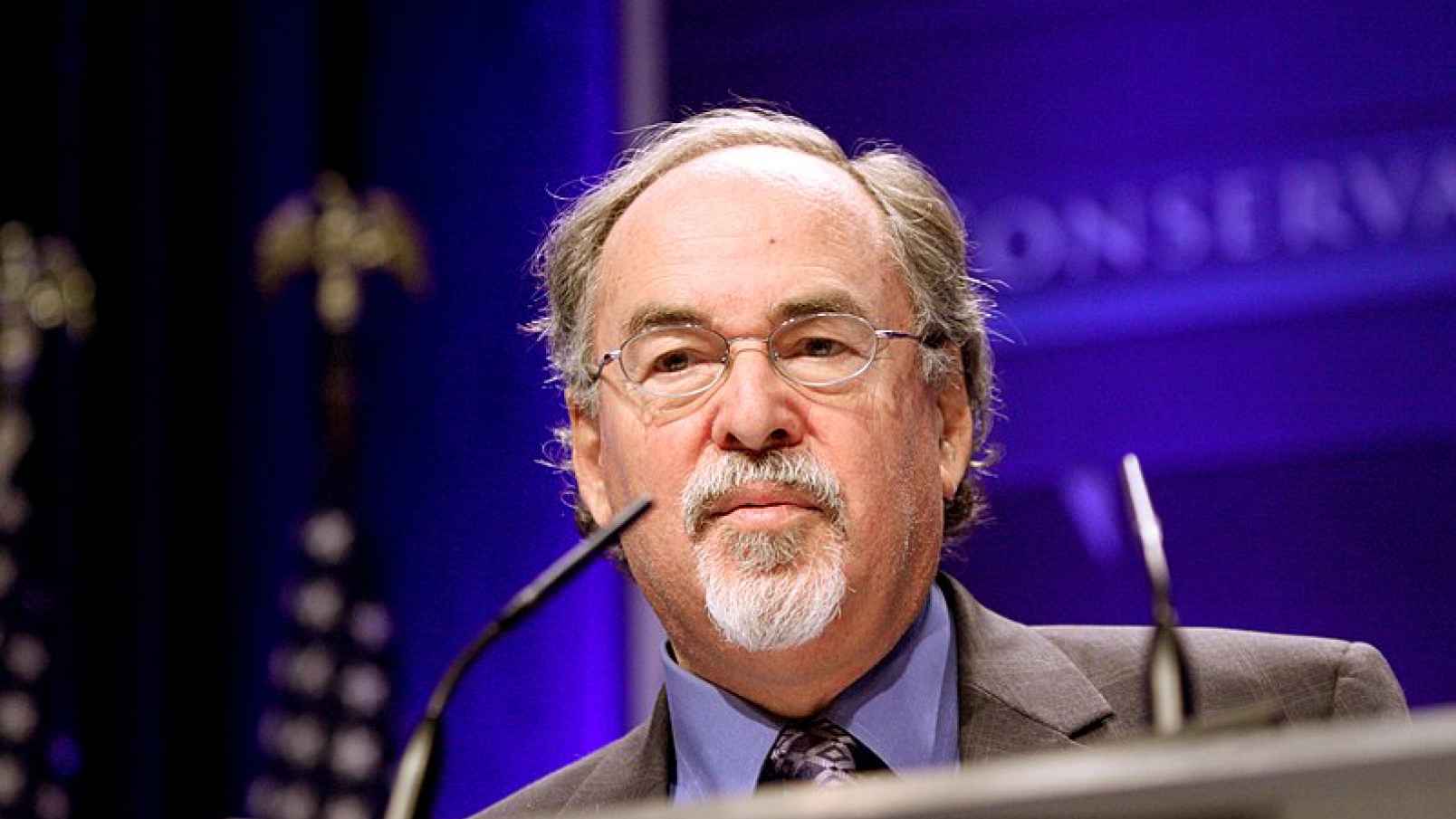 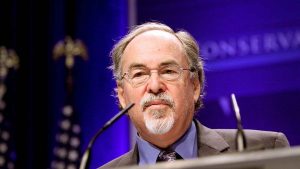 Grégoire Canlorbe: One cannot fail to notice the reluctance with which the old guard of so-called neoconservative intellectuals, who championed Ronald Reagan and George W. Bush, are now endorsing Trump… however anxious he is to drain the Obama’s swamp in administration and in foreign relations. What exactly is going on? As an analyst of the art of political warfare, do you share the occasional claim that Trump’s strategy is basically an application of Sun Tzu’s motto to subdue the enemy before fighting?

David Horowitz: I think Trump subdues the leftist enemy by fighting—something Republicans before him were reluctant to do.

Grégoire Canlorbe: While it theoretically forbids exogamous marriage and sharing a meal with a non-Jew, Judaism is not formally based on blood but on espousing a certain set of rites and theological and eschatological beliefs. Should one see a political legacy of Judaism in the American conception of nationality as exclusive of race and ethnicity? As concerns the messianic times of universal justice announced in the Old Testament, do you think that we somehow entered them with the worldwide hegemony of America?

David Horowitz: I think while Judaic beliefs are friendly towards democracy, it is Protestant Christianity that has contributed the fundamental ideas and values that have created America. I laid this all out in my book Dark Agenda: The War to Destroy Christian America. I don’t believe in messianic times of universal justice. In fact I think this is one of the most dangerous ideas in human history, responsible for more death, poverty and suffering than all the other destructive creeds put together.

Grégoire Canlorbe: A growing apprehension is that, just like the masses of Maghrebis settled in Belgium and in other Western countries, the migratory wave of Hispanics into America will be an instrument of invasion at the hands of radical Islam… given that Latinos are increasingly vindictive, unassimilated, and prone to convert. In your eyes, is this a reasonable concern?

David Horowitz: I think no nation can exist without secure borders, but that this is a caricature of legal Hispanic immigrants who are patriotic, entrepreneurial, and form a core constituency of America’s military and law enforcement agencies.

The following conversation was initially published in FrontPage Magazine, in March 2020.