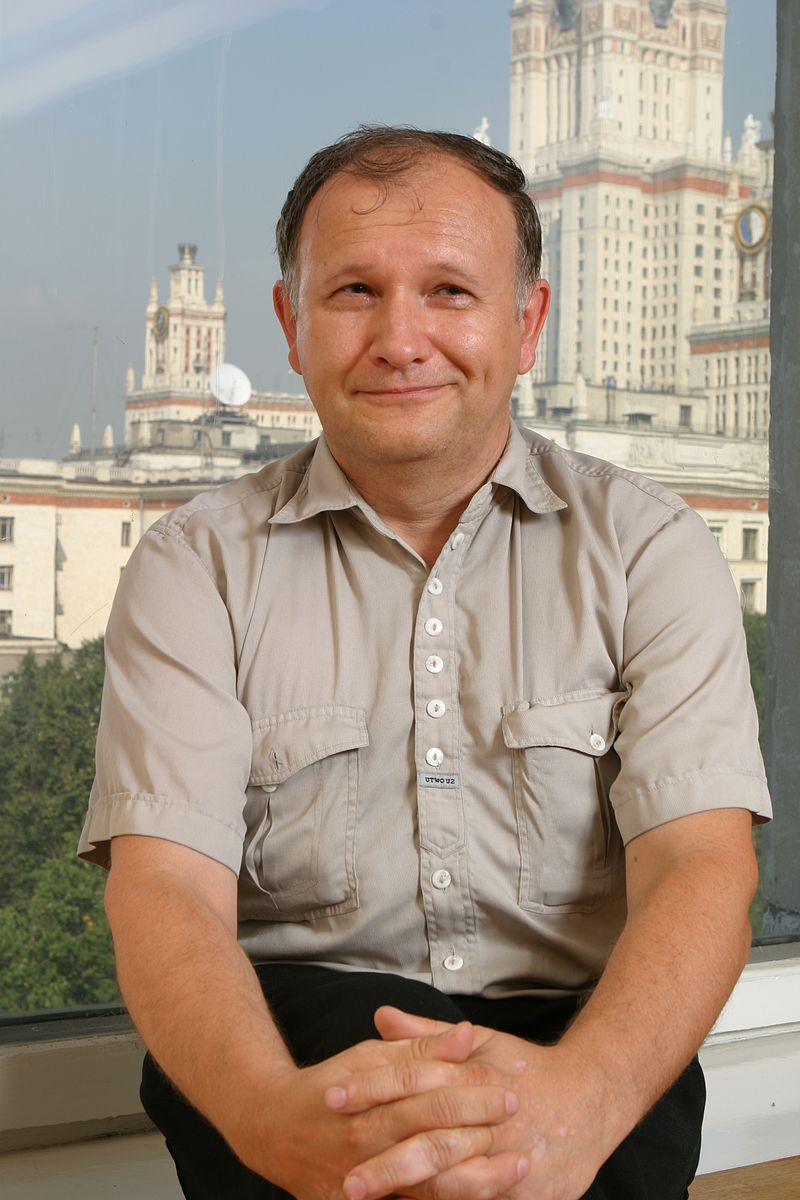 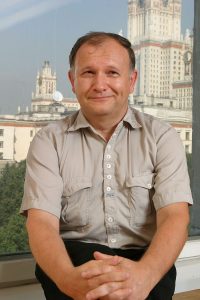 Grégoire Canlorbe: The laws of the cosmos, from those ruling attraction and repulsion among quarks to those governing the gravitation of celestial bodies and the curvature of space-time, can be a motive for wonderment just like they can be a source of anxiety… namely when it comes to knowing whether or not those laws will be operative forever (instead for the moon, overnight, to stop falling onto the earth and to move away in outer space). How do you address the issue in the framework of constructive physics?

Yuri I. Ozhigov: This is a difficult question and I don’t have the same short answer. The problem of scaling—from quarks to stars—has not been solved, and we can’t be sure how quarks behave, which no one has observed in free form, or what is happening even under our feet at a depth of 2,000 kilometers, not to mention distant galaxies. I think we should look at the world from the point of view of our biology. There are no signs of a change in order in the Solar system yet, but even if they appear tomorrow, there is nothing we can do about it. The best thing is to try, following Konstantin Tsiolkovsky (Steven Hawking repeated his idea), to solve the problem of partial relocation to other planets, which is also very hard, if at all possible.

Grégoire Canlorbe: In view of the impossibility of a direct simulation of life via classical computers, those consisting of transistors, you got engaged in modelizing and promoting a “biological quantum computer” which differs from Feynman’s model of a quantum computer. Could you tell us more about your approach?

Yuri I. Ozhigov: Twenty years ago, most people thought of the quantum computer as a complex device that should one day appear on our desktops. Time has shown the fallacy of this view. Devices that are made in various quantum centers are designed primarily to demonstrate quantum effects (or quantum “superiority”; which is not much different from gunpowder fireworks in ancient China), and to find out what is actually happening in the microcosm. But not for real use.

How many people created ordinary computers before they became a convenient tool for working with them? Tens or hundreds of thousands? And for a quantum computer, the task is much more difficult, because we need a quantum computer for one main purpose—to control the living. Therefore, I think that using the concepts of biology will be right in creating such a device, and it is too early to guess what it will look like. “Biological quantum computer” is a convenient term that shows the direction of the search and the area of use rather than the final view.

Grégoire Canlorbe: A crucial distinction in your treatise Constructive Physics is the one developed between two types of time—the physical time, and the “administrative” one. Could you come back on their respective definitions? What does the administrative time have to do with Einsteinian time dilation?

Yuri I. Ozhigov: Administrative time is the time spent by an imaginary optimal computer to “create a reality” that is indistinguishable from what we see. This concept inevitably arises in the transition to algorithms and software modeling of reality. The physical basis here is the amazing phenomenon of quantum nonlocality, which is expressed in violation of the Bell inequality. I asked the various experimenters who have established this effect: is there any dark spots here, is everything clean? And I received an affirmative answer from independent researchers.

This phenomenon is established in many different laboratories around the world. This convinced me, although I personally do not do experiments. The phenomenon is amazing: “something” can instantly move from one point to another-just instantly, not at the speed of light! Einstein did not accept this: it contradicts the spirit of the theory of relativity. But—surprisingly—does not violate its letter! We do not have access to this “something”, the information we have conceived is not able to overcome the light barrier, this “channel” is not for us! It is administrative.

From my point of view, the best way to “explain” this experiment is this: there is an administrator (an imaginary computer that calculates everything we see first, and then shows us), and the time that the administrator spent is not our real time, it is administrative time. Of course, someone might say that this is a crooked explanation that doesn’t really explain anything, but I don’t have anything better! It is very tempting to “explain” the time dilation in relativism in the same way, but this “explanation” does not do much except reconcile us with the paradoxical reality. Actually, I don’t understand how this instant action is possible, but no one does, so administrative time is a good option for complacency.

Grégoire Canlorbe: It is sometimes argued that, instead of a creation ex nihilo of the whole of the cosmos (at the moment of the big bang), something physically existing was necessarily prior to the beginning of the universe… something anterior which medieval philosopher Gersonides judged to be a chaotic and shapeless matter coeternal with God. How do you assess such position?

Yuri I. Ozhigov: As an atheist, I do not separate God from the Universe, and therefore I agree with the philosopher: something must have existed before the Big Bang. Especially since it is hardly correct to sacrifice a well-tested conservation law for the sake of a beautiful hypothesis of the Big Bang itself.